Fourth anniversary - linen or wax wedding. This name was not chosen by chance, because flax is not chintz, it is much stronger, and therefore the relationship of the spouses to this wedding anniversary has become stronger and more reliable. Linen - a symbol of strength and durability.

Since ancient times, flax was grown with love. During the flowering period, the whole field was covered with blue-blue flowers, striking in their beauty. When a light summer breeze came in and gently rocked the stalks of flax, the field became like a blue sea surface. In many folk songs and poems flax is sung, it was compared with the eyes of a loved one. 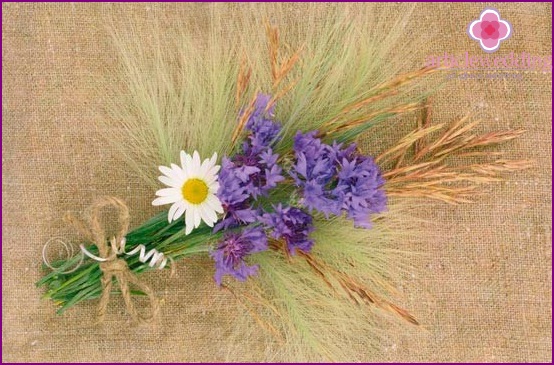 In the old days, there was such a tradition: a woman had to weave linen from linen and then sew a sheet from it. She was laid on the fourth wedding anniversary. These sheets were decorated with embroidery, hemstitch or lace, which was woven on bobbins. All this was done manually. Such sheets were valued as a relic and were cherished with tenderness and love all their lives. Now you can just buy beautiful linen made from linen in the store. 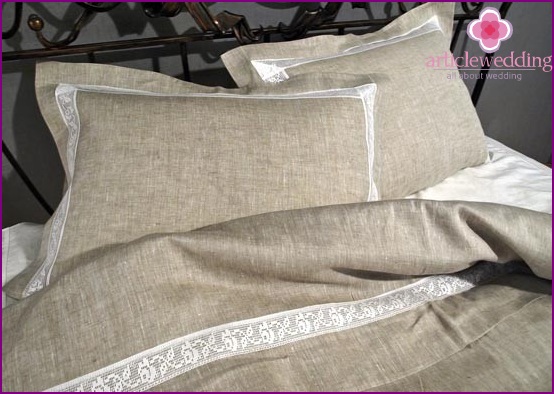 Our ancestors even performed a ceremony on the day of the linen wedding anniversary, in which the guests put their spouses on the chairs next to them and tightly bound their hands and feet with ropes. If the spouses could not get out of tight ties, it means that their love was strong, and their married life was strong, long and gracious.

It is also customary to shower spouses with flaxseeds - symbols of a strong, happy and blessed life.

If for this holiday you invite guests to the table, then it must be sent by a linen tablecloth and decorated with lights and candles. Candles in this context symbolize the romance and comfort that reign in this family.. 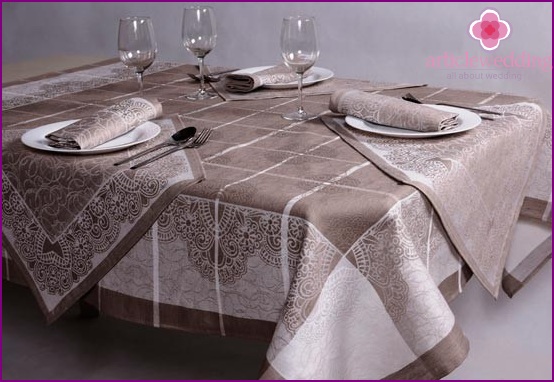 A linen wedding is an excellent occasion to pay attention to a married couple, to wish the spouses happiness, health and great love forever. You will find many interesting and unusual congratulations here:

What to give for a linen wedding?

Spouses on the anniversary of a linen wedding should give: 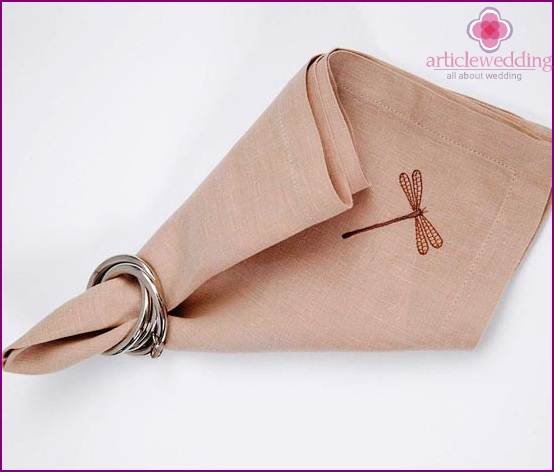 You can also give objects in which there are different weaving, symbolizing the plexus of loving hearts: 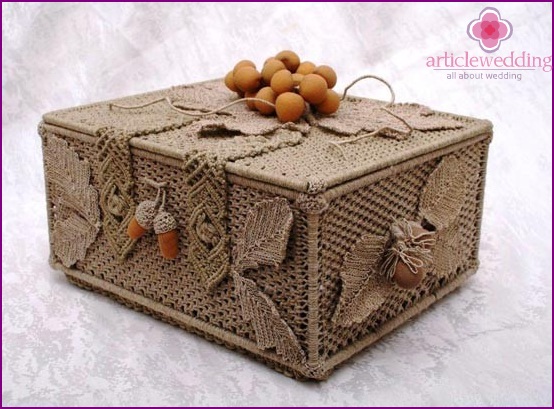 In addition, since this anniversary is also called a wax one, beautiful candles and candlesticks can be presented as a gift..

Spouses can give each other linen clothes: a suit, shirt or pants. A husband can give his wife a cute bunch of flax twigs. 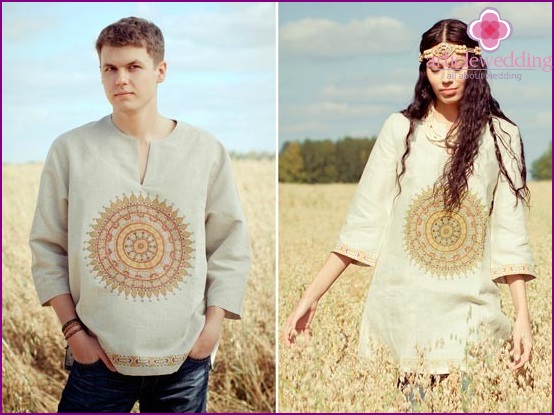 Another year will run, and a wonderful wedding anniversary awaits you - wooden wedding.

Looking for the best wedding dress