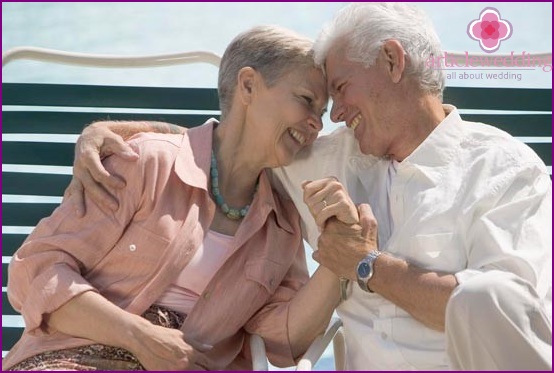 They also say: “Forge the iron while it’s hot.” Forging each other's character is useless, but forging feelings is never too late.

This wedding anniversary is a rare event, it testifies to the strength of family ties, which become solid and strong, like iron. Time is capable of destroying a stone as well, but nothing tested by such a period can be broken and nothing can be broken. There is nowhere stronger. Anniversaries have already proved this to everyone! And they deserve to enjoy the attention of their children and grandchildren on this day..

An iron wedding is a great occasion to pay attention to your parents and grandparents. After all, they deserved to hear the warmest and kindest words. You will find many good congratulations in the article: “Congratulations on the Iron Wedding (65 years)”.

What to present for an iron wedding?

It is customary to give products and objects made of iron or containing iron elements for this wedding anniversary: 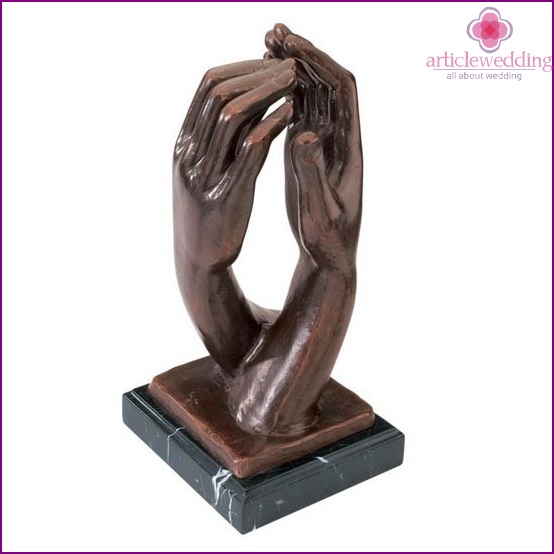 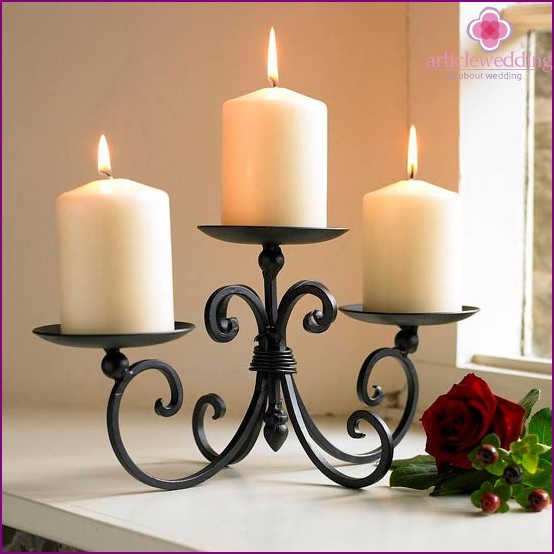 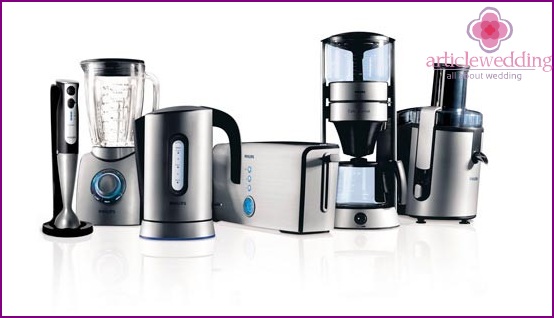 A great gift will be an iron horseshoe - a symbol of good luck, wealth and happiness. 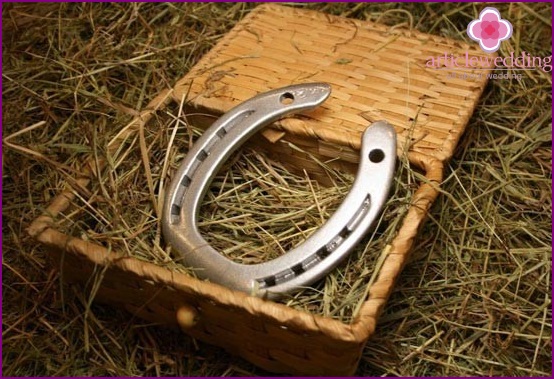 But the most important gift for anniversaries will be attention to them. After all, too often in our world we all run somewhere and rarely pay attention to our parents and grandparents, to whom we owe birth.

But this is not the last wedding anniversary. What kind of wedding is going on after the iron wedding? Second diamond or crown wedding.