A cast-iron wedding symbolizes the glorification of a strong hearth. Cast iron is heavy metal. In antiquity, pots were made from it, which withstood the high temperature in the furnace. Therefore, cast iron is a symbol of strength. Yes, and six years of marriage - no jokes. A cast-iron wedding is the first metal in family relationships. Fragile, ignoble (black), but - metal. To cast iron turned into silver, and, consequently, the wedding turned into silver, or gold - into a golden wedding, the young spouses still have to work and work. But most importantly, for this wedding anniversary, the foundations of a friendly and strong family have already been laid. In addition, cast iron easily fills any form, and what form of family relations the young spouses want to consolidate depends only on themselves..

In the heat of passion, in the fire of disputes, the "cast iron" of relations can melt into a more ductile cast iron - malleable, it will become lighter, more elegant, light. And here the most important thing is not to overwhelm him: to give way in a dispute, show attention, take the first step towards.

Various ceremonies and customs are associated with a cast-iron wedding. So in Russia on this day, the wife cleaned all the cast-iron dishes to a shine and put them on display for passers-by. On this anniversary, the wife was to show all her culinary skills. Dishes served to guests had to be cooked and served in cast-iron dishes. 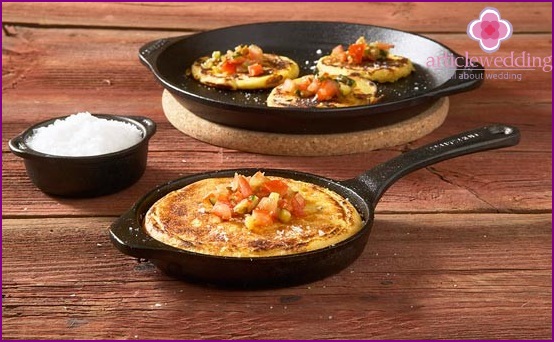 But in European countries this marriage anniversary is called a candy wedding, and in Latvia - a mountain ash, because according to their traditions, a mountain ash bunch keeps love in the house, protects from misfortunes and illnesses, brings a son to the family.

Greetings from a cast-iron wedding

What to present for a cast-iron wedding?

For this wedding anniversary, guests can give spouses any cast iron product: 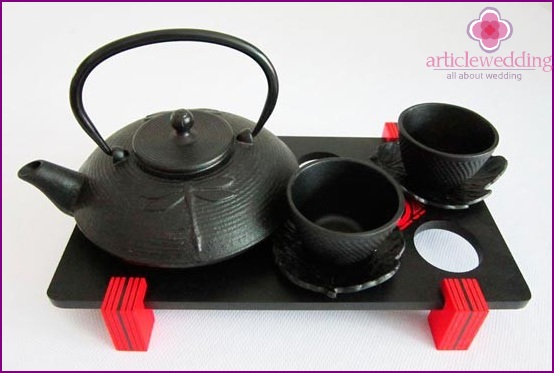 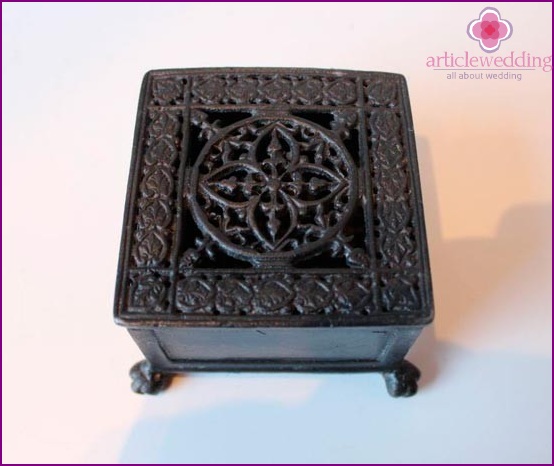 An unusual gift for the sixth wedding anniversary can be dumbbells or sports weights, if spouses are fond of sports. 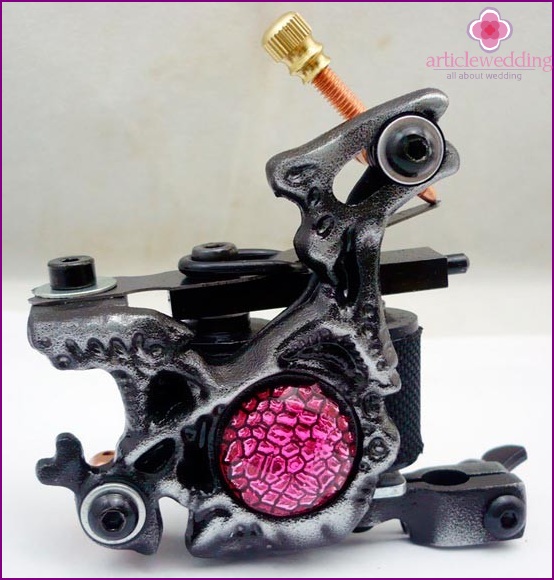 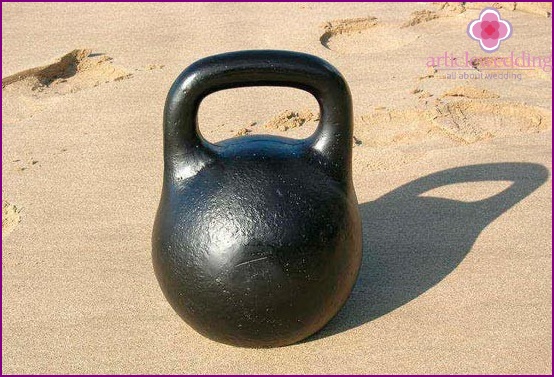 So that cast-iron gifts do not look gloomy, be sure to wrap them in a beautiful package with bows and ribbons.

Another year will pass after the celebration of the cast-iron wedding and the time will come to celebrate the seventh wedding anniversary - copper wedding.