Home › Wedding preparations › Signs › Why does God not give husband

Why does God not give husband

Many girls, after many meetings and partings in despair, ask themselves: «Why does God not give a husband? What am I doing wrong? I go to church every Sunday, fasting, praying». Actually, why is God obligated to give a husband? Women are emotional creatures. They think that a sacred marriage is created in heaven, therefore they devote their whole lives to waiting for the invented prince, not noticing ordinary earthly men next to themselves who could become good partners.

Young girls, beautiful and successful, but unable to establish a personal life, begin to blame failures on God or on the so-called crown of celibacy. Allegedly imposed by an evil witch, the crown of celibacy dooms the beautiful maiden to loneliness. But even experienced psychics say that if such a phenomenon exists, then this is a very rare case. Rather, the girl herself creates a negative program, attracting a certain type of men who are not able to make her happy.

What do priests say about the crown of celibacy? They believe that he is not. After all, neither Jesus nor the apostles prayed for removal «crowns», because they did not know about them. Modern Christian denominations consider this a prejudice. Many married people suffer from a drunk spouse, while others are childless or a child is sick, and this does not mean that they are damned. Clergymen believe that it is necessary to pray to God, to communicate with him, because only then the Lord is able to restore people's lives.

Fatal bad luck with men makes many girls think about why God does not give them happiness in their personal lives. It is believed that loneliness is affected by karma, therefore, in this incarnation, we work out the karmic debts of the previous incarnation. For example, in a past life, someone grossly rejected attempts at normal relations, while someone raised the bar for the requirements of a future husband, thereby preventing all attempts to marry successfully.

In this embodiment, fate gives a chance to correct the mistakes of the past by changing their behavior, and if a woman continues to behave in this way, she will be lonely. Failures in personal life are revealed by God in order for a person to plunge deeper into self-knowledge and analyze his life. And also to try to change himself, directing his evolution on the way to Infinity in the right direction. 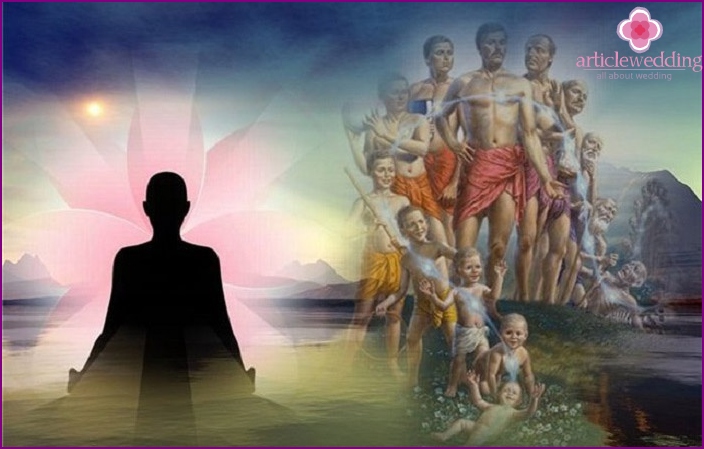 Some esotericists believe that only a woman who can scan some kind of karma can answer the question why God does not give a husband for a long time. It is believed that generic karma affects the success of a person, and if it is dysfunctional, then the whole family has to pay for it, overcoming misfortunes, loneliness. But many experts do not agree with this opinion, because successful and losers, potential murderers, violators of the law and priests, happy in family life and pathological loners can come from one kind. Most likely, loneliness is:

A girl often does not have a husband, not because God does not give him, but because of her own psychological attitudes to loneliness. Let's look at these internal settings: 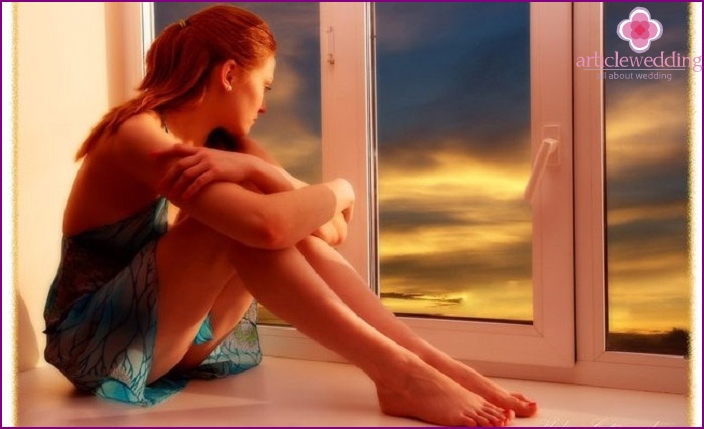 In fact, loneliness is not a problem or suffering, but a need, a person’s choice, and this is normal. It is not normal when a feeling of loneliness leads to stress or illness. But why does the absence of a husband make girls suffer? Let's see, here are the main reasons: 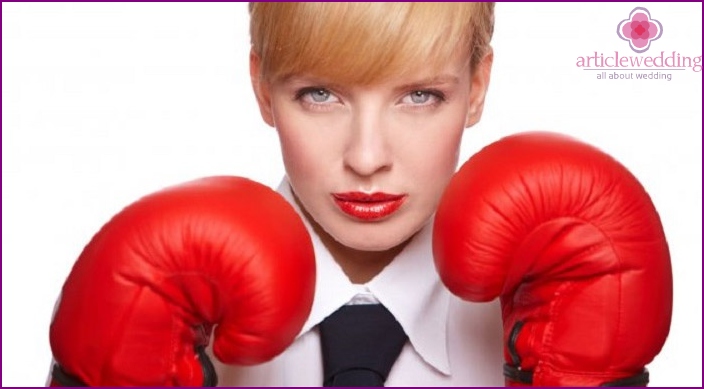 If God does not give a husband to a woman for a long time, she begins to think about corruption or the evil eye. Indeed, it is so easy to remove the problem from yourself and hang it on others. But are there really damages for failure in personal life? Damage is when energy protection breaks through on a person, and a certain negative message is laid in the hole. If a woman is physically and psychologically healthy, then she has high energy, so it’s very difficult to pierce her with an evil eye in the street or an envious woman at work. 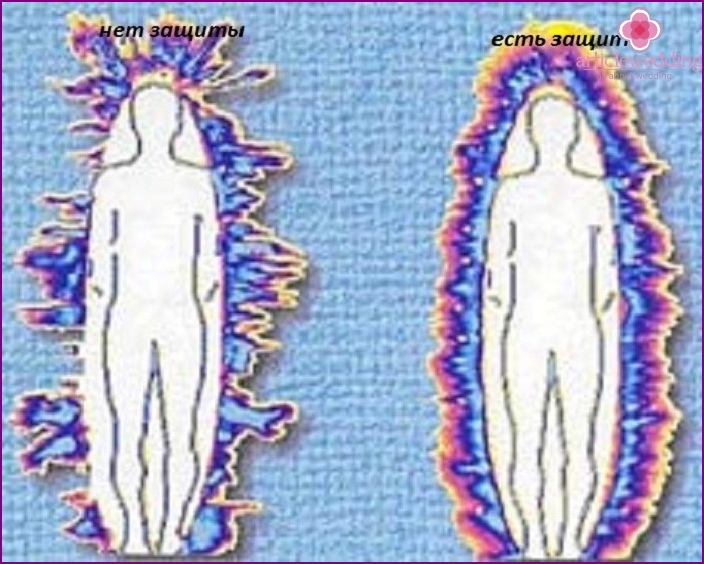 But if this happened, you need to find «seer» thin bodies of a psychic who, after diagnosis, will determine if there are holes in the energy body or not. If damage or evil eye at the level of the chakra responsible for sexuality, then there was «the black» The promise of loneliness, which is removed either by conspiracy, or on their own, strengthening their energy. And what do the experts - psychics and parapsychologists think about this - erase in the video: