There are hundreds of different signs regarding weddings, some of which have become traditions. People connecting their hearts by marriage are keen to live with their soulmate until the end of their days. And the desire to enlist the support of higher forces in this matter seems quite natural. Let's look at the most famous signs related to choosing a wedding date, and also highlight the months that are suitable for a wedding in 2016.

What month is better to get married?

The date of the wedding in itself, no matter how successful it may be, cannot guarantee the spouses an ideal life - nevertheless, the future of the married couple is determined by the newlyweds themselves. But to increase the likelihood of creating a harmonious union by choosing the right month and day of marriage is quite possible. It is interesting that according to ancient signs, the future fate of a couple is affected not only by the month or the date of the wedding date, but even the day of the week. 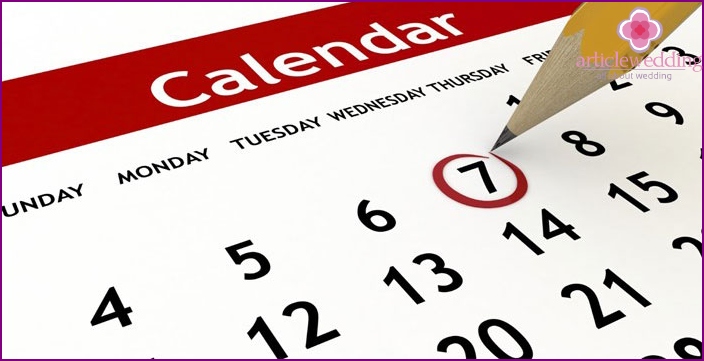 Folk omens for the months of the year

No one has the right to force you to believe, or, conversely, not to believe signs. Each person decides this for himself. But do not concentrate on them too much attention. The most important thing in a marriage is the feelings of the spouses. Those who are inclined to believe wedding signs can use the plate of successful days for marriage for each month. Auspicious days are highlighted in blue:

There are folk wedding signs for all months of the year. According to our ancestors, playing a wedding in some periods is undesirable, because the life of spouses as a result of neglecting precautions threatens to be difficult. Other months, on the contrary, are successful. Let's look at each month in more detail.. 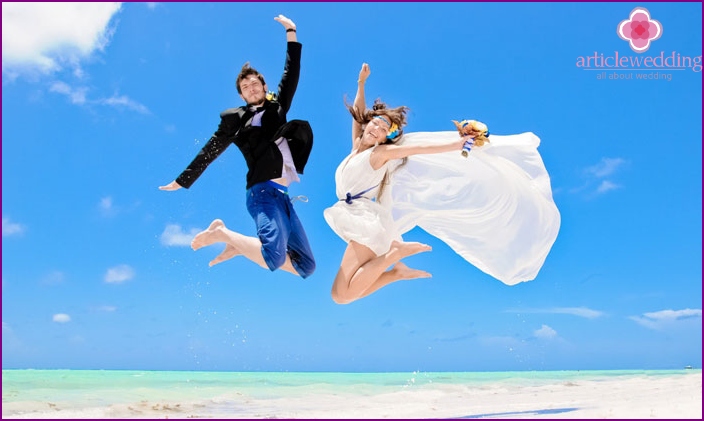 Popular signs are good, but astrologers are ready to say their weighty word regarding the choice of the date of marriage. Connoisseurs of the lunar calendar report that it is advisable to avoid appointing a wedding for 3, 4, 5, 8, 9, 13, 14, 19 days of the lunar cycle. Well, 10, 11, 17, 21, 26 and 27 days - on the contrary, are the best suited for such an important event. 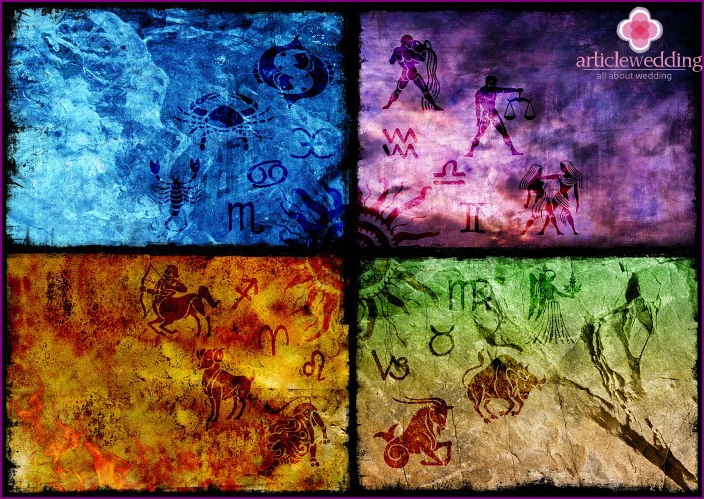 It is known that astrologers divide the signs of the zodiac into 4 elements - 3 signs in each. These are the elements of Fire (Leo, Aries, Sagittarius), Earth (Capricorn, Virgo, Taurus), Air (Libra, Aquarius, Gemini) and Water (Pisces, Scorpio, Cancer). You may be surprised, but astrologers are sure that the signs of the zodiac affect both the fate of individuals and the life of couples. That is, the constellation, under which the family union was formed, leaves an imprint on the future life of the family. What is the character of the signs of each element?

The best months for the wedding of 2016

Finally, let's ask the opinion of astrologers about all the months of 2016. The stars will tell us how favorable or unfavorable for the marriage is each of them: 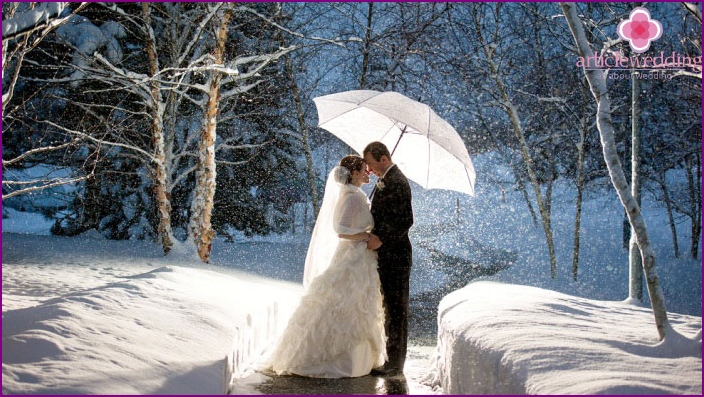 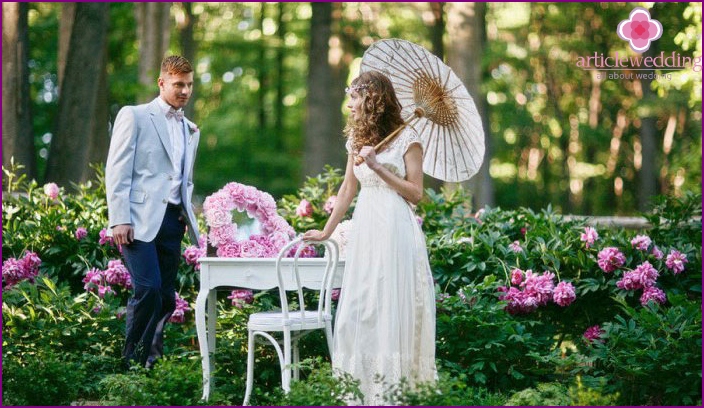 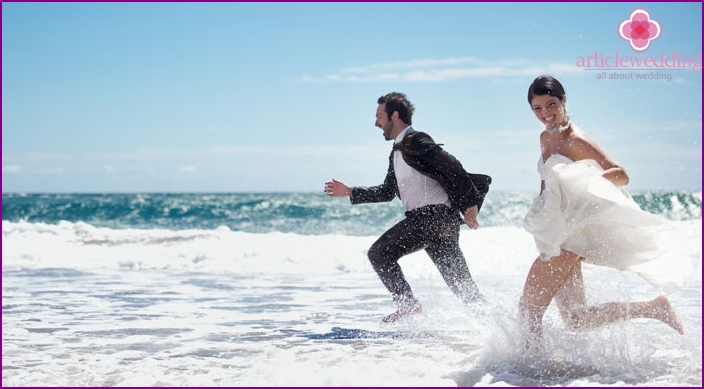 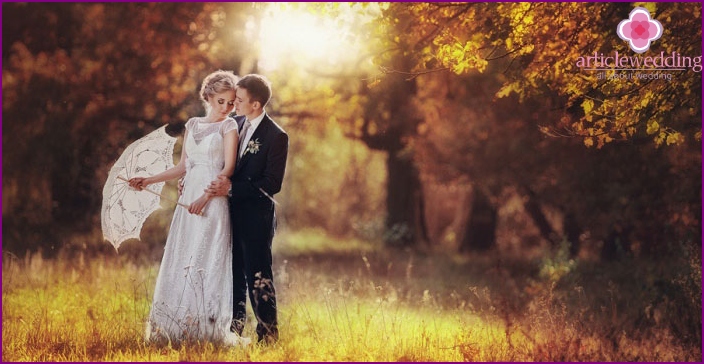