Legally, a marriage is considered to be early if it is concluded by a guy and a girl who have not reached the age specified by law. Public opinion is somewhat different - we call the created family early, if young were 18-20 years old. However, there is also a psychological factor that determines early marriages; it has no link to a specific age. For example, when a family-creating guy and girl are not ready for this, because they are not fully aware of the consequences of their actions.

Many people care about the important question: what motivates teenagers who decide to marry? If modern, not yet formed psychologically, young people are eager to register a family, sometimes without even waiting for the permitted age, this becomes a problem for parents, and often unexpected. Then adults begin to be interested in the reasons for the desire of children to marry at an early age. About the motives that push them to decide on creating a family, parents really need to know:

Pros and cons of early marriage

Not surprisingly, the consequences of marriage at an early age are dire. However, there are happy examples when family life is developing successfully, and spouses live together happily all their lives, studying, building a career, raising children. Fast marriages have their pros and cons. Let's start with the negative aspects that may accompany young people who decide to start a family early: 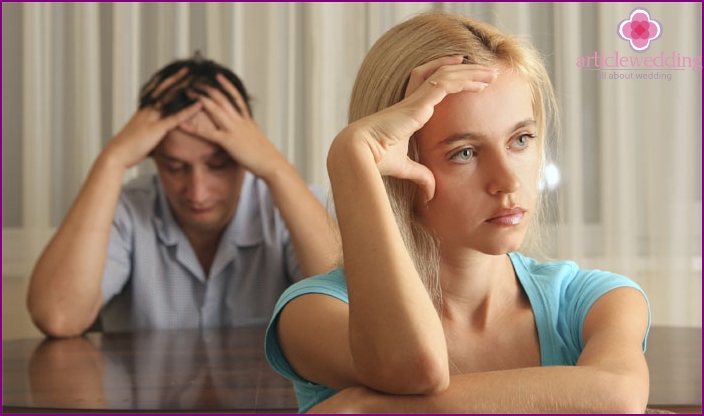 The advantages of marriage at an early age can be such moments:

Statistics of early marriage and divorce in Russia

According to statistics, the maximum number of girls marry from 18 to 24 years old, and boys from 25 to 34 years old. If we talk about early marriages, then in 2010 in Russia there were more than 1, 215 million of them. Among them: unmarried guys - 1131 married, girls - 11698. Specialists note that over the past five years the number of marriages among teenagers has significantly decreased. 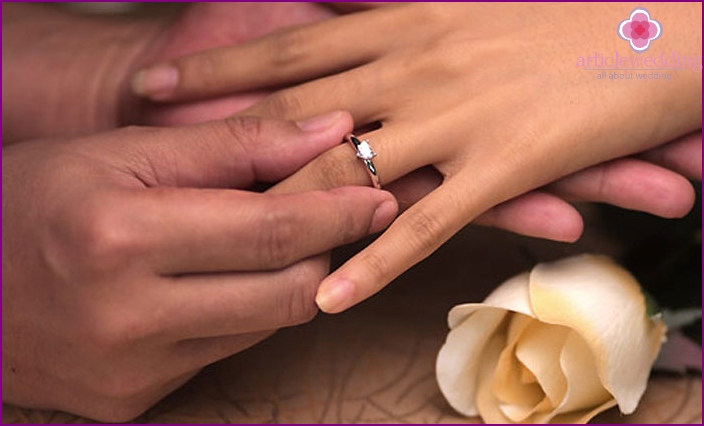 It is estimated that between 2001 and 2005, on average, about 3100 marriages between minors were registered (among men) and 25 thousand (among women). And in a later period from 2006 to 2010, 1744 and 16128 marriages were registered respectively. However, marriages between minors still remain a problematic social topic not only in Russia, but throughout the world. According to statistics, 6 divorces made by teenagers have 5 divorces.

The earliest marriages in the world

There is not a single state where the marriageable age of girls comes later than that of boys. In different countries, the earliest possible age for marriage registration is from 9 to 18 years. Sometimes the legislation provides for certain exceptions, and often settlements with very strict traditions and canons completely bypass established laws.

In some Muslim countries and settlements that are far from the civilized world, early marriages flourish. So, in Afghanistan and Nepal, the early age at which boys and girls are allowed to marry is 14-15 years. In some Indian villages, girls who are barely 10 years old are married. But since it is illegal, residents hold ceremonies late at night, hiding it from the administration of the settlement and representatives of the law. 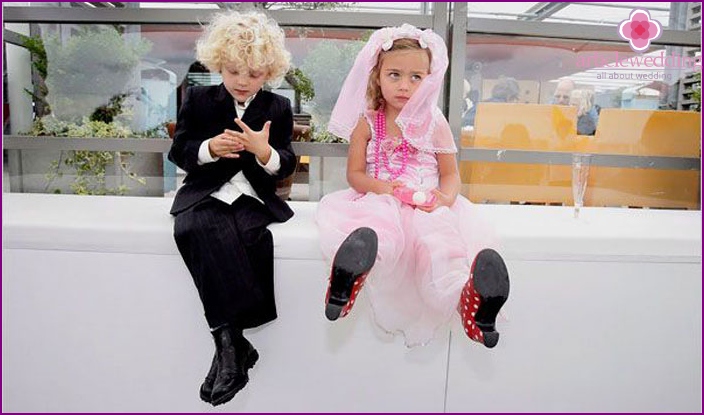 One cannot clearly judge whether marriages between minors are good or bad. Some young couples break up after a year together, while others happily celebrate the golden wedding anniversary. One way or another, the final decision is to be taken by the beloved himself, however, if there are good reasons, you should wait a little on the day of the wedding. This does not threaten true love, and weak feelings are not worthy of marriage. What do psychologists think about the early creation of a family, see the video below.