As a rule, at weddings they hold one funny competition - «Aerial bombers». The essence of the competition is as follows: men (or the so-called pilots) sit on chairs that are arranged in a row. Balloons are placed on their lap, which they hold tight between their legs. Female bombers sit down or jump on an inflated balloon with a running start. You need to sit down as quickly as possible, otherwise the ball will not burst. The winner is the lady who managed to burst the ball at a time.

All interested guests compete among themselves. The only condition is that men and women are united in teams, that is, each candidate for victory is looking for a partner. Further, the formed pairs compete, trying to win prizes together. If there are no brave guests, invite someone from the public yourself, because participation in the game with balloons will bring a lot of positive emotions from the celebration. 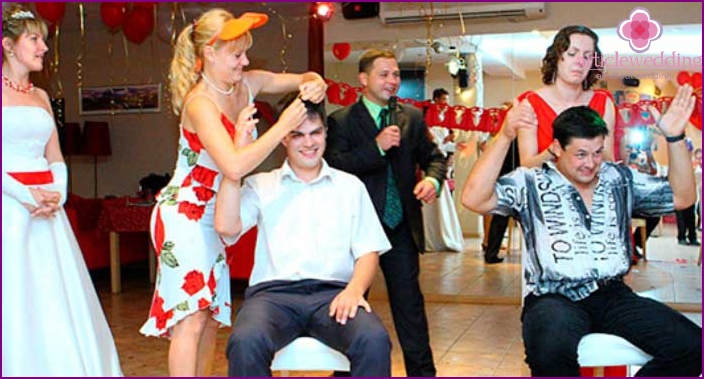 In order to complete the task of the competition, you must stock up on balloons. Their number should be equal to the number of participants. The props must be of high quality so that the balls do not burst after the first jump. Women will have to perform many funny maneuvers: re-overcome the distance, trying to burst the ball. Laughter is provided to all game observers! 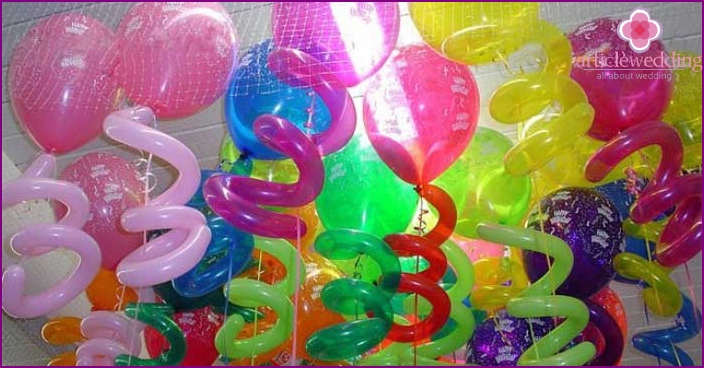 Lucky winners rely on prizes. Prepare traditional gifts for the holiday, inexpensive, but interesting. It can be t-shirts, underwear with funny inscriptions, beer glasses, magnets, soap or alcohol. Turn on your imagination, please everyone! Awards should be presented solemnly to make it even more fun. To do this, the host calls the participants, calling the name into the microphone. The competition is accompanied by music, fun and fast..

You will see an example scenario of a funny competition of bombers by watching this video clip:

Do not forget to take photos and videos so that the memories remain with you for a long time!