Each anniversary that is celebrated from the date of marriage has its own name. For the sixty-fifth year of marriage, there is a special anniversary of the iron wedding. No wonder iron has become a symbol of this anniversary: ​​although this material is not as beautiful as a precious diamond, which is a symbol of the sixtieth anniversary, but it is just as durable. For more than half a century, the couple forged their family happiness, raised children, grandchildren, and now great-grandchildren, who on this day are simply obliged to give their love to the anniversaries.

Ancient traditions and customs for 65 years of wedding

The 65th wedding anniversary is extremely rare due to the fact that few couples manage to live to such a venerable age. The development of medicine and a general increase in life expectancy allow us to hope that there will be more and more anniversaries with such a figure. But not so long ago, only the lucky ones were able to celebrate the iron anniversary! Due to these circumstances, ancient traditions or customs cannot be found on the iron anniversary, they are formed by those who are now able to celebrate this anniversary. 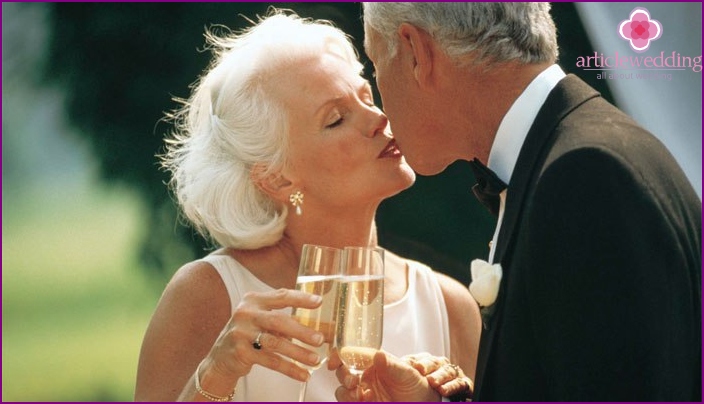 The iron wedding is truly admired: how many years the couple managed to spend together! The symbolism of iron is ideally suited for this anniversary, because in order to survive together joys, sorrows and many other feelings and events, you need to have not only iron health, but also iron nerves. Each family knows how many serious obstacles there are in the way of living together; difficulties in raising children, financial hardships, even simple everyday issues can ruin relationships forever if the spouses do not understand each other.

The iron anniversary is an example of strong, warm relations. At this stage of life, when a husband and wife are probably already over eighty, material values ​​do not become so important, because all of them will pass to descendants in due time. All that remains is the most important thing: love for each other, touching concern, endless understanding.

On the 65th wedding anniversary, the jubilees undoubtedly need the attention that children, grandchildren and great-grandchildren should show. As a rule, the organization of a celebration for parents is done by daughters with sons and their families.

Spouses can present each other with iron gifts, which will symbolize their devotion and loyalty. It can be iron personalized jewelry, cufflinks, tie pins, horseshoes, watches. Metal jewelry will not be expensive, but will give pleasant emotions to the soulmate. 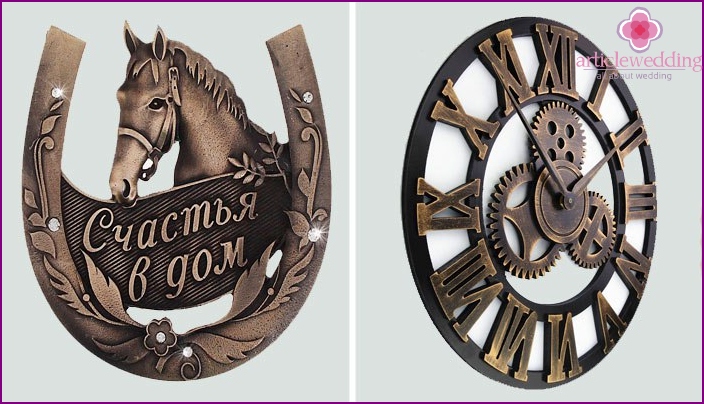 Iron wedding: how to celebrate an anniversary?

Celebrating an iron wedding usually takes place in a narrow family circle. Organization, preparation of dinner, invitation of guests can be done by both children and grandchildren. As a rule, the main guests of the celebration are close relatives with their families: sisters, brothers, children, grandchildren, great-grandchildren. Anniversaries will also be happy to see their old friends who managed to survive until this time. Organizers can try to find them, because often old people lose contact.

Watch the video showing a cozy family celebration of the sixty-fifth wedding anniversary:

The main task of those who organize the celebration is to create a joyful atmosphere. Of great importance is the decoration of the room with flowers, balls, and tables with beautiful tablecloths, napkins, dishes. Music, which is of great importance for the main heroes of the occasion, will help to complement the holiday mood: old favorite songs of those years when they were newlyweds were the best choice. If the jubilees still have good health, they can perform a dance to the song that sounded at their wedding.

If the composition of the family is large, children can arrange a banquet where you can call the whole family, including distant and close relatives. However, you should make sure that later the senior participants in the celebration are comfortably taken home. The food that will be served at the event plays a large role: it should be light and dietary, because after eighty iron anniversaries may have poor digestion. 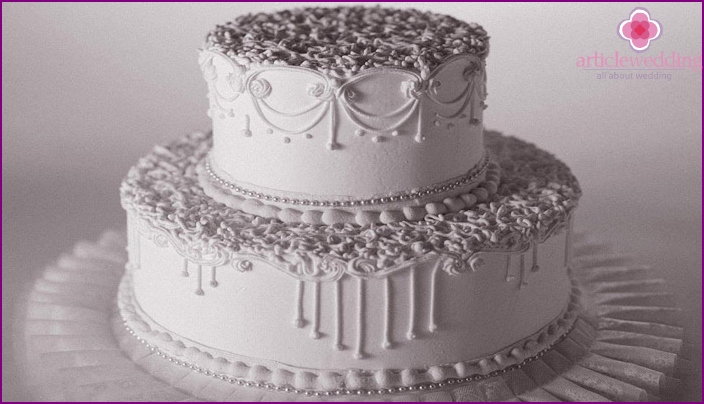 The celebration of the anniversary should take place according to a scenario that will help all participants not to get lost during the event. It will start with a meeting of the guests, their seating, then the organizer will deliver the first toast, followed by the rest. Presentation of gifts is carried out in the middle of the iron anniversary, and the day or evening can end with a touching slide show or video of the family life of the heroes of the occasion. An iron wedding scenario is necessary if you want the event to be interesting, beautiful, memorable.

What to present for an iron wedding

The main gift for the elderly on their wedding anniversary is the attention of the guests. At this age, the heroes of the occasion are extremely important that surrounded by dear people who, by their appearance alone, give a pleasant impression to the spouses. Suitable souvenirs for a metal wedding can be any souvenirs or useful items that contain iron parts: 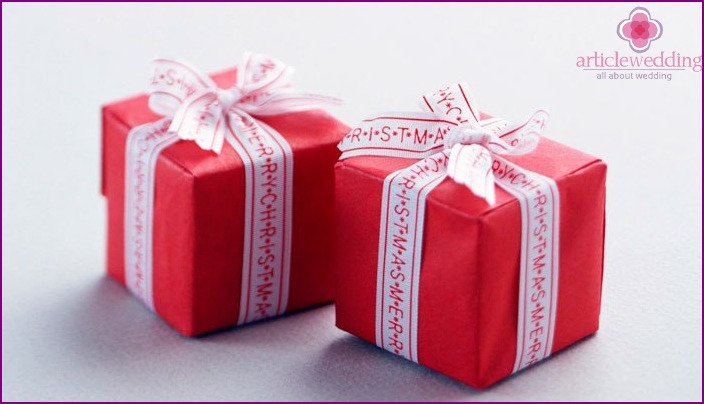 A wonderful gift from children will be the restoration of old photographs that could have become unusable by this holiday. Elderly jubilees will also enjoy the drawings of their great-grandchildren with cute childhood wishes..

In order for the solemn atmosphere to prevail at the festival, the organizers can prepare poetic versions of congratulations in combination with solemn prose they can be written in postcards. Also, do not forget about toasts, which should be concise, inspirational and beautiful..

Iron beautiful wedding this event, which is designed to gather around an elderly couple of all close relatives and friends, because this rarely happens. On this day, those present should show the iron jubilees how much they are loved, what role they play in the life of their family. It is important that the couple feel happy and maintain this energy boost for many, many years to come..

Have you ever organized the 65th anniversary of marriage? Leave a comment on the article, share your thoughts!